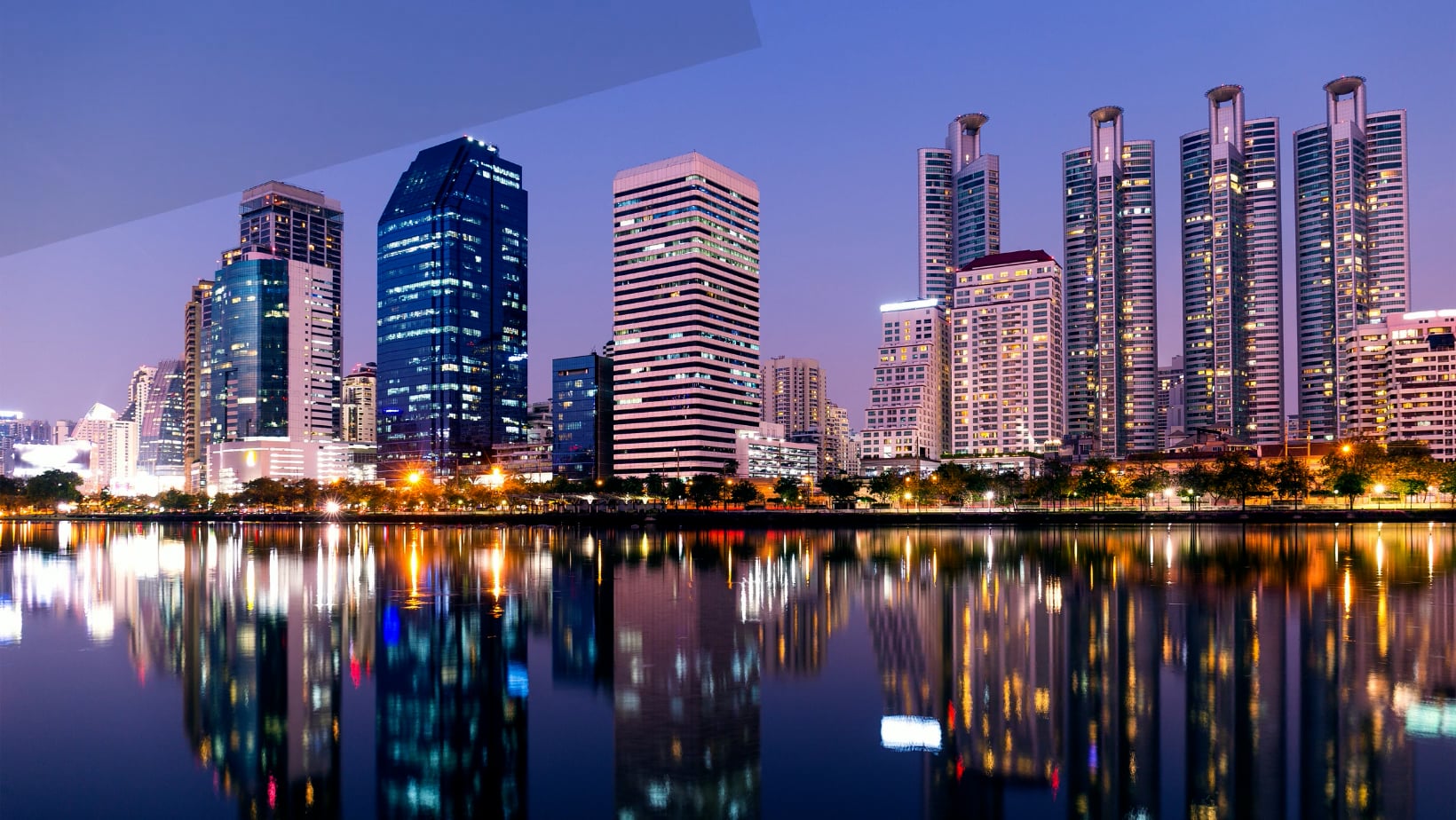 A Call to Intercession

Answer the call to pray.

WILL YOU ANSWER THE CALL TO PRAY FOR YOUR COMMUNITY

We invite you to “How to Start a Prayer Group in Your Community” on Tuesday, July 19th at 6:00 pm CST. The City Calling Leadership Council wants to help you to answer the call to pray for your community! Use the link below to register.

Join us for the upcoming Business Empowered Mississippi Prayer Luncheon

The July calendar is open to reserve your seat for an empowering lunch with BE Mississippi and the City Calling Initiative! Use the link below to register.

we answered the call

The History Behind the Mission

Thirteen years ago, a couple by the names of Joe and Kathy Amos heard the call of God for their city, Canton, Mississippi. They received instructions from God to first lay a foundation of prayer and got involved with prayer groups around the city and used spiritual mapping which gave them target areas of principalities and demonic strongholds for intercession and warfare. After five years of praying, The Lord released them to host a citywide week of transformation called "Blessing Canton Week".   The concept of Blessing Canton Week derived from a great friend Mel Ponder who was mayor of Destin, FL at that time. Every year, Mel led his city in a week of blessing the fleet where boats from all over the world would come to their beach to receive a priestly blessing. Years later they took this event into their cities and began to bless schools, families, community leaders, churches and more!   Blessing Canton Week City Transformation Revival took place on the Canton Square in the Courtyard where the big tent would draw people from around the city with prayer, praise & worship and preaching from pastors and ministers from various denominations. Community leaders, governmental leaders, educational leaders all played a role in sharing hope with the community. Souls were saved. People were healed! Over $2,000.00 of the offerings went into the City of Canton's budget to help needy families.  Today, Joe and Kathy have stepped out in faith with a broader vision to continue what they started in their hometown with "City Calling" and take it to the nations of the world. The beauty of City Calling is helping others to redefine their purpose and calling and how it works for the city of which they have been called to live.

City Calling is a faith-based initiative that is designed to citizens, community and governmental leaders to transform their city by helping them to become fully aware that we all have been called to out cities and to be more intentional about answering the call to to transform their community.

We want to see every man, woman, boy and girl living intentionally in their God-given identity, purpose and calling. This is the seedbed for city transformation. We do this by

1. Helping them become fully aware that their city's existence is because they hold the master key as residents to change the trajectory of its growth and development

2. To answer the call to transform their city by walking out their God-given purpose

3. To unite individuals from all walks of life in prayer for revival.

City Calling, "How to Start a Prayer Group"

City Calling, "How to Start a Prayer Group"

City Calling Leadership Council wants to help you to answer the call to pray for your community! We invite you to “How to Start a Prayer Gro...

Your generous donation will fund our mission.

Sign up to hear from us about specials, sales, and events.

Answer the call to transform your city.